The Tallgeese as seen in the "Gundam Wing: Endless Waltz" OVA joins the Real Grade model kit lineup from Bandai!

The highly anticipated Tallgeese EW has now joined the RG kit series ! Unique to the RG line, the Tallgeese EW utilizes several gimmicks to emulate the heavy armor and thrusting power of the mobile suit as seen in the anime.

The "Super Vernier's", which provide the suit's "murderous acceleration" never had its internal structure fully exposed in the "Gundam Wing" anime, but is now given form making this an RG exclusive gimmick !
The suit's complex structure due to being a smaller mobile suit, utilizes insert molding technology to allow for both dense details and easy assembly.
Locking mechanisms in various joints of the kit allow the Tallgeese to use its massive Dober Gun, the suit's largest weapon, with one arm just like that in the anime!
The Dober Gun also contains intense detailing such as a cartridge exchange, blowback gimmick and a grip that allows for even more freedom in articulation. Combine this kit with the RG 1/144 Wing Gundam EW and create intense battle scenes!
Inclusions:-
- Dober Gun x1
- Circle Shield x1
- Beam Saber x2
Type: Plastic Kits - Gundam
SKU: 5063085
Share on Facebook Tweet on Twitter Pin on Pinterest

This kit is my no.1 favourite Rider that I have.
From the realistic decals to the included rocket & drill is amazing especially when it comes to posing.

Add this iconic Rider to your collection ASAP 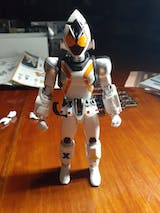 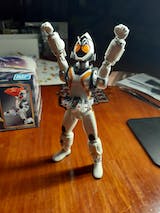 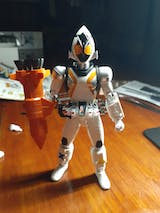 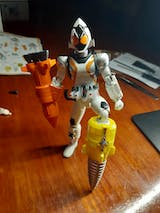 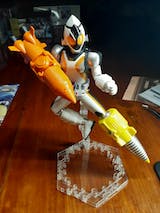 This kit is as title suggests.

The build is incredible, accessories are great!

If you haven't built this kit yet, then get to it people 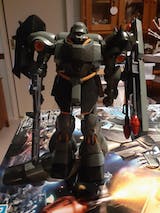 As title states, I haven't finished the MG version of Sinanju Stein Narrative.
However after building the HG, I'm ready to return to the MG & complete it. 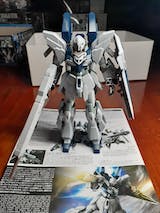 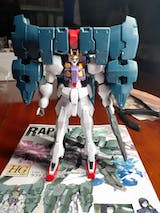 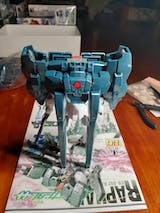